What Kids Need From Grown-ups But Aren't Getting
"We're underestimating kids in terms of their capacity to be thoughtful and reflective," argues author Erika Christakis, "because we're not giving them enough time to play and to be in relationships with others." 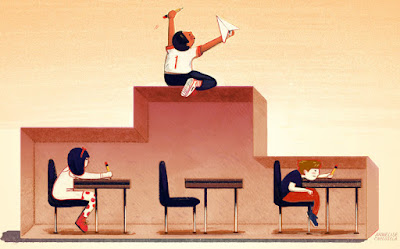 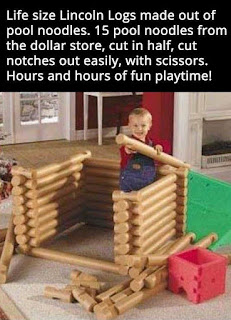 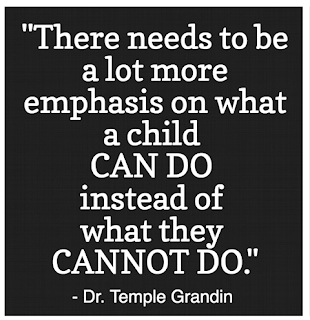 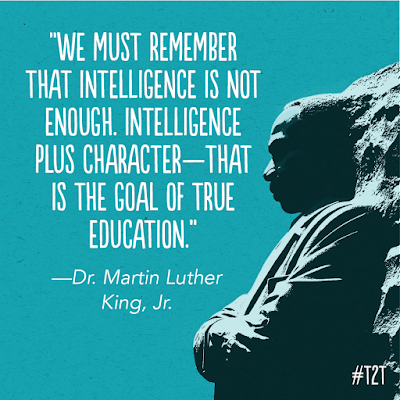 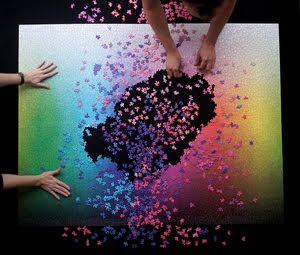 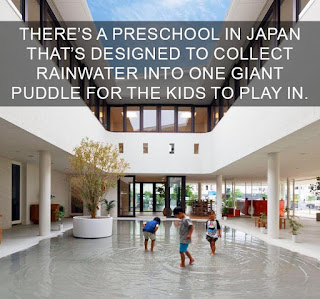 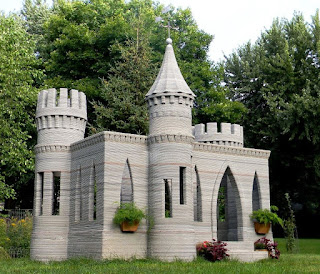 
Thanks to Trump, Scientists Are Planning to Run for Office

I try to be as apolitical as I can but this new organization is making space for preschool engineers to grow up with a new definition of what their role in the world could be...
"The organization, named after the first three digits of pi, is a political action committee that was created to support scientists in running for office. It’s the science version of Emily’s List, which focuses on pro-choice female candidates, or VoteVets, which backs war veterans. “A lot of scientists traditionally feel that science is above politics but we’re seeing that politics is not above getting involved in science,” says founder Shaughnessy Naughton. “We’re losing, and the only way to stop that is to get more people with scientific backgrounds at the table.”" 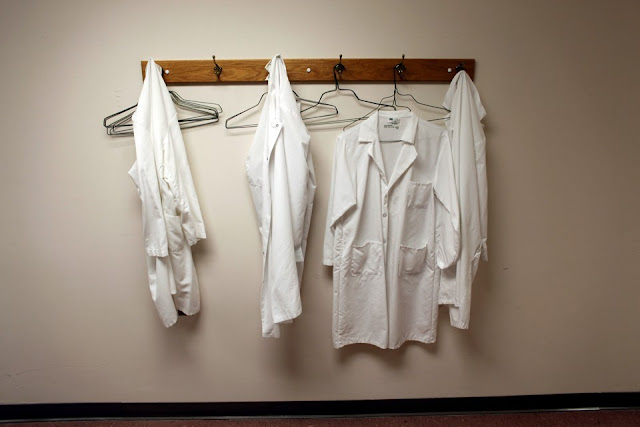