I love to review the most popular posts that stream on the Preschool Engineering Facebook page. It helps me meet the needs and interests of my audience. Here are the most engaging posts from April 2016:

Beverly Cleary on turning 100: Kids today ‘don’t have the freedom’ I had

"Cleary is both set in her ways — “I don’t think I joined this century” — and keenly aware of how times have changed. “I think children today have a tough time, because they don’t have the freedom to run around as I did — and they have so many scheduled activities.”" 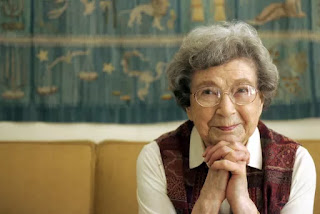 
Science says parents of successful kids have these 11 things in common
"Any good parent wants their kids to stay out of trouble, do well in school, and go on to do awesome things as adults.
And while there isn't a set recipe for raising successful children, psychology research has pointed to a handful of factors that predict success.
Unsurprisingly, much of it comes down to the parents.
Here's what parents of successful kids have in common:..." 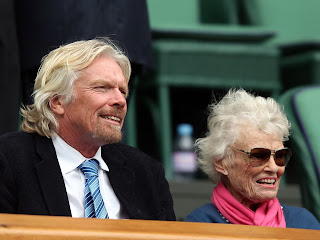 "Kaseman hopes people who look at the photos see “the magic of discovery in a child’s imagination.” She added, “A simple object can hold so much weight in one’s mind.”
Keep scrolling and visit Kaseman’s website to see the “treasures” found in her son Calder’s pockets." 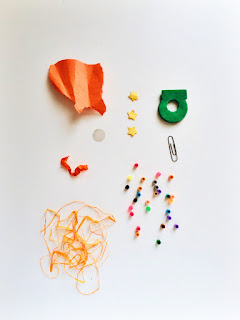 What Screen Time Really Does to Kids' Brains

"Between birth and age three, for example, our brains develop quickly and are particularly sensitive to the environment around us. In medical circles, this is called the critical period, because the changes that happen in the brain during these first tender years become the permanent foundation upon which all later brain function is built. In order for the brain’s neural networks to develop normally during the critical period, a child needs specific stimuli from the outside environment. These are rules that have evolved over centuries of human evolution, but—not surprisingly—these essential stimuli are not found on today’s tablet screens. When a young child spends too much time in front of a screen and not enough getting required stimuli from the real world, her development becomes stunted." 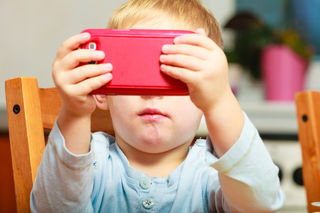 Why Typical Preschool Crafts Are a Total Waste of Time

And yet there are some equally important developmental markers — social and emotional skills, for example — that are overlooked entirely by the hand-turkey activity and others like it. If you listen for it, Christakis says, signs of this kind of development are evident in “the kind of really rich, expressive language that emerges when children are engaged in creative work” like building a fort or playing house with other children. In contrast, that kind of self-expression doesn’t happen during a more by-the-numbers “creative” activity, the research suggests. 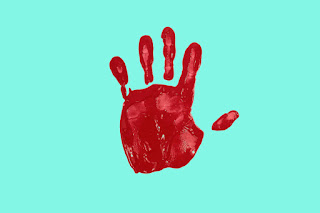 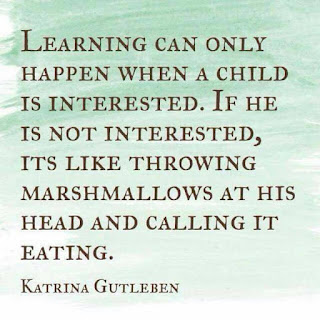 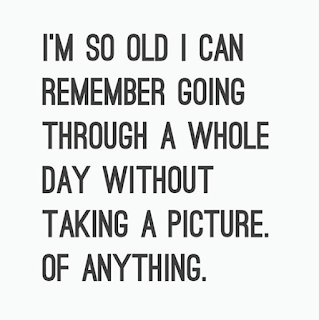