LEGO's New Line of Female Superheroes
http://www.kveller.com/legos-new-line-of-female-superheroes-is-the-toy-we-deserve
LEGO uses some of the most iconic DC superheroes and super-villains and reinvents them as students at Super Hero High. 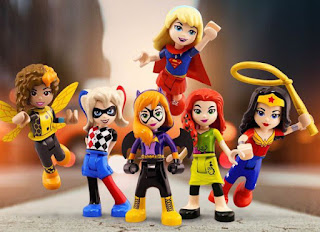 The Joyful, Illiterate Kindergartners of Finland
http://taughtbyfinland.com/the-joyful-illiterate-kindergartners-of-finland/
I keep hearing the word "efficient" when people are talking about emergent curriculum and playful learning... 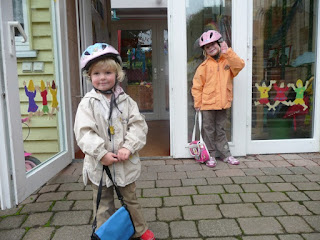 What we need instead, she argues, is to let compassion and understanding guide us to make more effective decisions with our kids. In the moment, it often means calmly taking the misbehaving child aside, and attempting to identify and understand the source of their behaviour before addressing it directly. 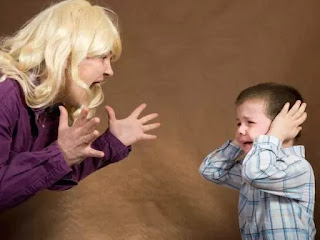 Mindfulness Card Games: Nurturing Compassion and Peace in Our Families


http://www.phillyvoice.com/mindfulness-card-games-nurturing-compassion-and-peace-our-families/
"Tucker isn’t interested in adding another “to-do” item to the busy lives of families today. Rather, her beautifully crafted cards provide creative means of nurturing mindfulness, compassion and reflections on peace for all members of a family, and they can be spontaneously used during mealtime, on the way to school, in the morning or right before bed.
Tucker is dedicated to helping parents shift out of punishment-based methods of child rearing and focus instead on evidence-based practices centered on connection.
Hence, positive themes, images and teachings drawn from Tucker’s life as a mother, researcher, parent educator and student of yoga are present in PeaceMakers." 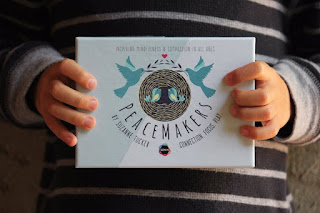 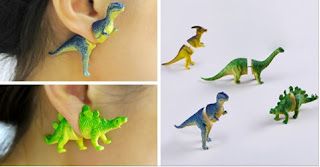 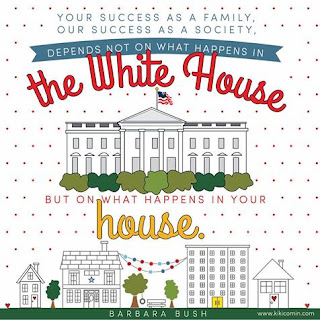 #ManOnTheMoon
http://www.countryliving.com/life/a36913/john-lewis-christmas-ad/
According to a press release, the retailer partnered with charity Age UK "to drive awareness and support for some of the millions of older people who can go for a month without speaking to anyone. "
"We hope the ad inspires people to find really special gifts for their loved ones," said customer director Craig Inglis. "Through our partnership with Age UK, [we hope to] raise awareness of the issue of loneliness amongst older people and encourage others to support in any way they can."


Once a Year at 11:11AM the Sun Shines Perfectly on This Memorial
http://twistedsifter.com/2014/11/anthem-arizona-veterans-memorial/
At precisely 11:11 a.m. each Veterans Day (Nov. 11), the sun’s rays pass through the ellipses of the five Armed Services pillars to form a perfect solar spotlight over a mosaic of The Great Seal of the United States. 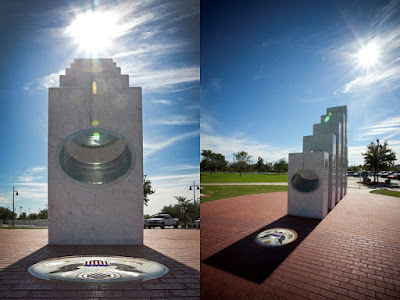 https://zenparent.in/parenting/age-age-guide-expect-kids-need-us
Here are some important developmental stages and the difficult behaviour that might come with them. You’ll often find that their behaviour, though unruly and baffling at times, is completely normal and a sign that your child is flourishing and making his or her way through childhood or adolescence exactly as they are meant to.
The ages of the stages are just a guide. When checking to see whether your kids are on track, read the stages around the actual age of your child. The progression through the stages is more important than the age at which this happens. As long as kids are moving through the stages, it doesn’t matter if they get there slower than other kids. 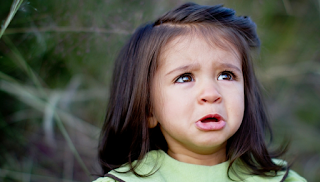 My Kids have too much stuff
https://www.washingtonpost.com/news/parenting/wp/2014/10/16/my-kids-have-too-much-stuff/

"What if, instead of constant decluttering, and then recluttering with new things, we brought in less in the first place?"


The Stanford professor who pioneered praising kids for effort says we've totally missed the point
http://qz.com/587811/stanford-professor-who-pioneered-praising-effort-sees-false-praise-everywhere/
“It was never just effort in the abstract,” Dweck tells Quartz. “Some educators are using it as a consolation play, saying things like ‘I tell all my kids to try hard’ or ‘you can do anything if you try’.”

“That’s nagging, not a growth mindset,” she says.
The key to instilling a growth mindset is teaching kids that their brains are like muscles that can be strengthened through hard work and persistence. So rather than saying “Not everybody is a good at math. Just do your best,” a teacher or parent should say “When you learn how to do a new math problem, it grows your brain.” Or instead of saying “Maybe math is not one of your strengths,” a better approach is adding “yet” to the end of the sentence: “Maybe math is not one of your strengths yet.” 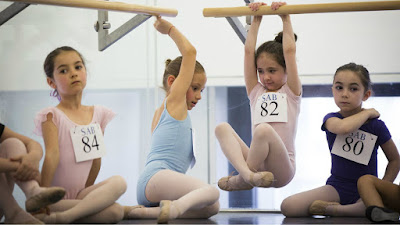